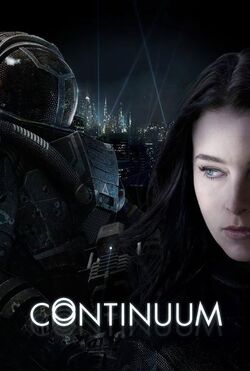 On December 8, 2014, after a several month stretch of no news, Shaw Media announced that Continuum had be renewed for a fourth and final season, consisting of 6 episodes.[1] The season was originally scheduled to premiere on July 26, 2015 on Showcase, but the date was pushed to September 4.

Retrieved from "https://continuum.fandom.com/wiki/Season_4?oldid=13411"
Community content is available under CC-BY-SA unless otherwise noted.